The Roosevelt is a neighborhood restaurant in a turn-of-the-last-century building in Church Hill, Richmond's oldest neighborhood. Our food is an untraditional celebration of the food of the South, served alongside a great wine list, a hearty roster of regional beers, and a selection of craft cocktails that'll knock your socks off.

Originally from Chesterfield, Virginia, Chef Leah Branch is a graduate of Johnson & Wales University in Charlotte, and was previously Executive Chef at Moonrakers in Beaufort, North Carolina. Her cooking has been featured on the Today Show, Vice Magazine and the Cooking Channel's "Sugar Showdown". She has a strong passion for Southern cuisine and strives to explore our regional foodways at The Roosevelt. 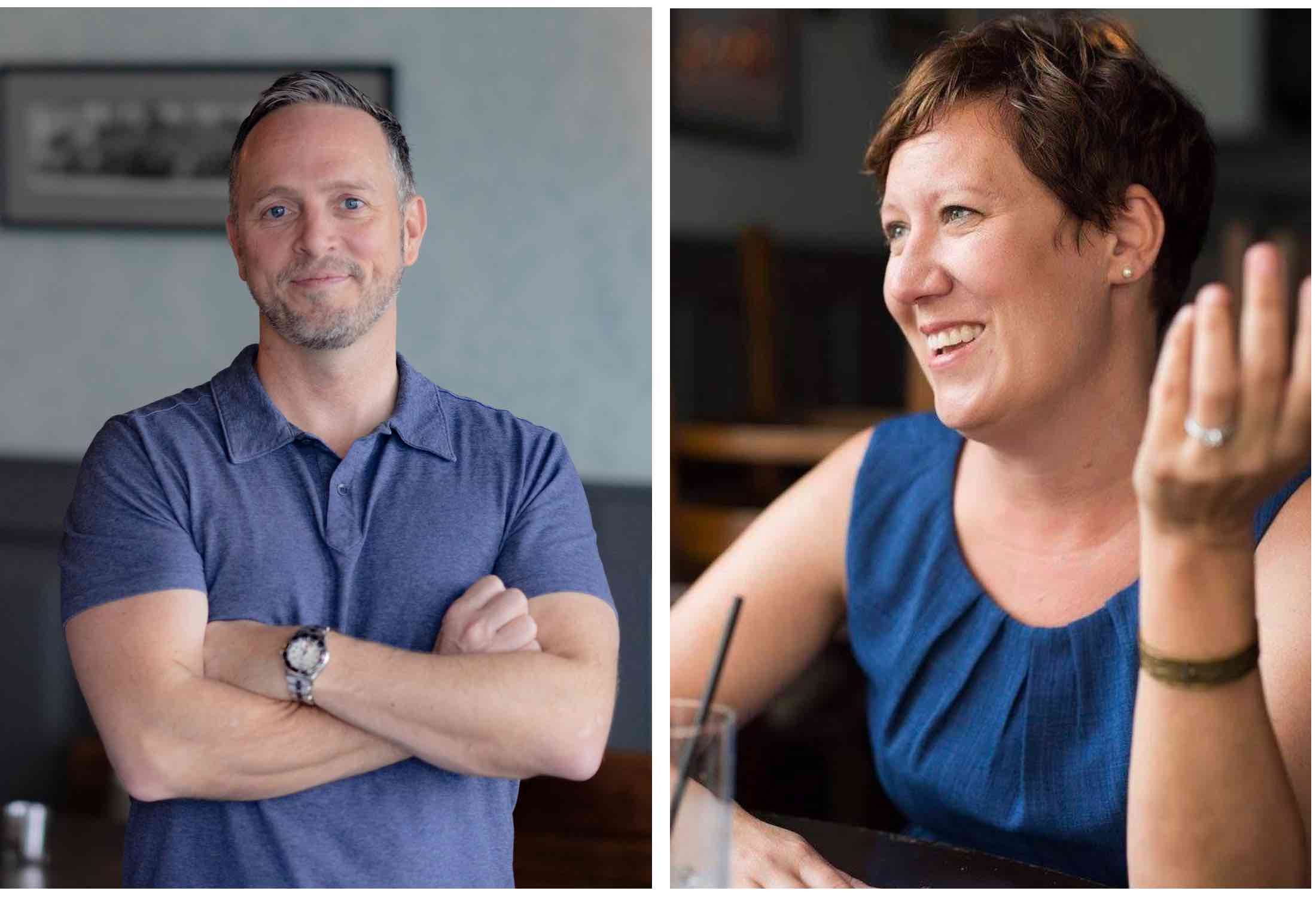 Mark W. Herndon is an owner/partner in multiple restaurant ventures, including Buckhead’s Restaurant & Chop House and Square Burger, a casual dining concept in McKinney, Texas. A graduate of the Culinary Institute of America, Mark was previously the chef at Virginia's Executive Mansion, serving under three governors. He currently sits on the Board of Directors of VCB Financial Group andVirginia Commonwealth Bank's Community Board. Additionally Mark is a past board member of the Virginia Restaurant, Lodging & Travel Association and for Reynolds Community College Culinary and Hospitality Program, and the non-profit, The Doorways.

In addition to The Roosevelt, Kendra Feather owns 2 other restaurants in Richmond, Virginia. She opened Garnett's Cafe in 2009, and Laura Lee's in September 2016. Feather was also a founding partner in WPA Bakery in 2012, and opened Ipanema Cafe in 1998. She was named Restaurateur of the Year by Richmond Magazine in 2013, and featured in The Virginia Table in 2015.